Difference Between Auditing and Investigation 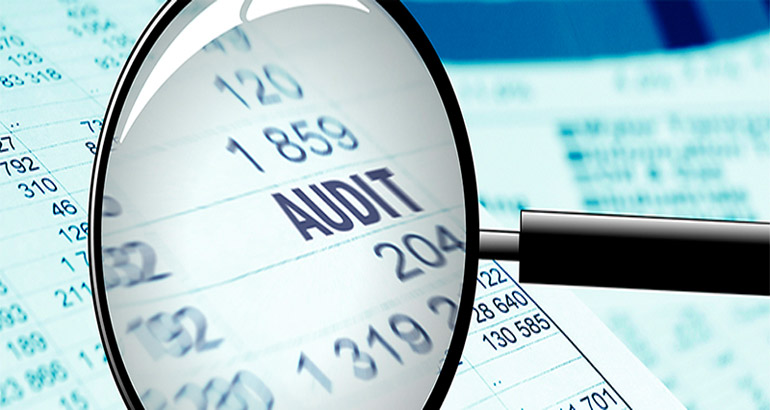 Investigations are used in almost every activity. Especially in business, the management has to take care that there is no fraudulent activity taking place. Nevertheless, there may be discrepancies and frauds happening in the company. To find these frauds, various methods are used such as investigations, audits, etc.

An audit or a financial audit can be defined as the inspection, examination, or verification of a system, process, project, or product. An audit is usually performed to find out the authenticity of the product. A review will also help to understand the working of a particular process and if the proper procedure is being followed or not. This examination is generally conducted by a separate third party which has no relation to the company being audited. A business organization should conduct an audit at regular intervals to keep a check on the process being followed. The audit report prepared at the end of the audit process will tell the management of the company what needs to be improved and which part of the company can be developed further. We mostly hear this term while conducting scrutiny of a business. There are various benefits of conducting an audit of a business.

An investigation is detailed scrutiny of selected activities which will help us understand the process in a better and comprehensive way. An investigation is the complete inquiry of specific accounts or records of a business. An investigation is generally used to prove a particular fact, and this makes it very crucial in accountancy, financial management, and journalism. As investigation focuses on a specific part or service of the organization, the management can find the flaws in a process by performing the proper research of the activity.

Main Differences between Audit and Investigation

The difference between auditing and investigation can be in terms of their engagement. To understand better, an audit is a general overview of the examination of records to ensure that the company’s information and records are up to date, transparent, and not misinterpreted. An investigation, on the other hand, is a detailed and close examination of a particular activity to find anything unusual or to prove a certain point or fact.

As discussed earlier, an audit is an obligation of the business and must be presented to all the stakeholders of a business for greater transparency and reliability. The investigation, on the other hand, is purely confidential and not required to be leaked to the general market. It deals usually with internal affairs of the business such as an act of dishonesty on a certain fact which might include fund embezzlement, mismanagement, fraud, etc.

It should be noted that one of the key characteristics of an audit is that it cannot be performed by the organization itself. It must be performed by outside individuals or a group of auditors who are independent of the organization. This is not the case with the investigation. Since it is done usually for internal affairs and is not mandatory by law, it can be undertaken by anyone.

Why Accounting is Important for A Business?

Documents Required for Audit of a Company 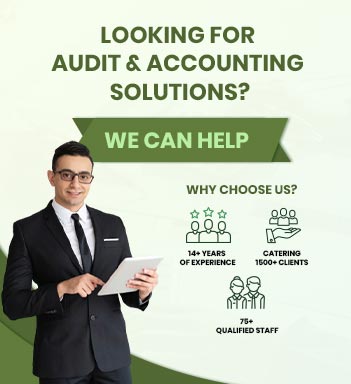